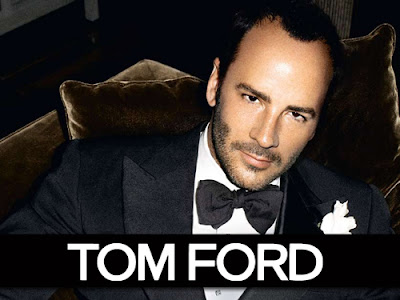 Who's the American fashion designer whose collections are so dope he inspired a Jay-Z song on his recently released new album, Magna Carta Holy Grail? Well, of, course, Tom Ford! Tom Ford, who by the way is also a film director, became internationally known many years ago for his turnaround of the Gucci fashion house. After leaving Gucci, in 2006, Ford developed his own iconic label and launched a line of beauty, eyewear, menswear, and accessories. As they say, "the rest is history". Jay-Z, reportedly, has been rocking Tom Ford for years now and is obviously a number one fan of the brand, but definitely not the only celebrity client! Check out these pics to see who else is rocking Tom Ford plus a few items from Tom Ford spring/summer 2013 and the upcoming 2013 fall season. *Tom Ford brand items are available online and in stores like Neiman Marcus and Saks Fifth Avenue. 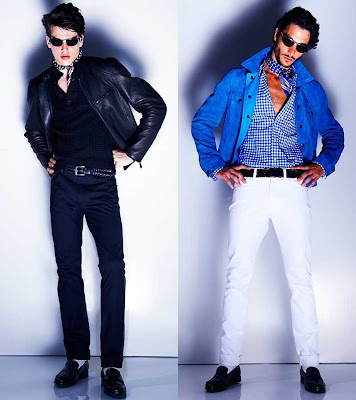 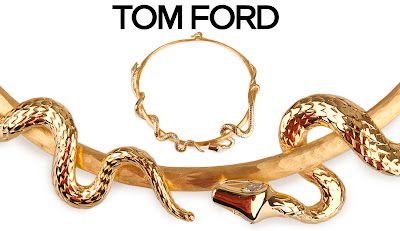 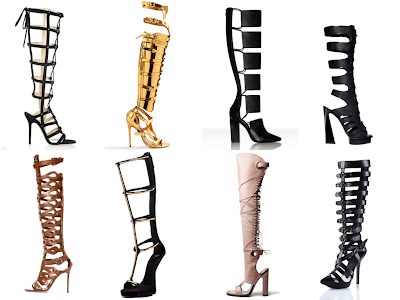 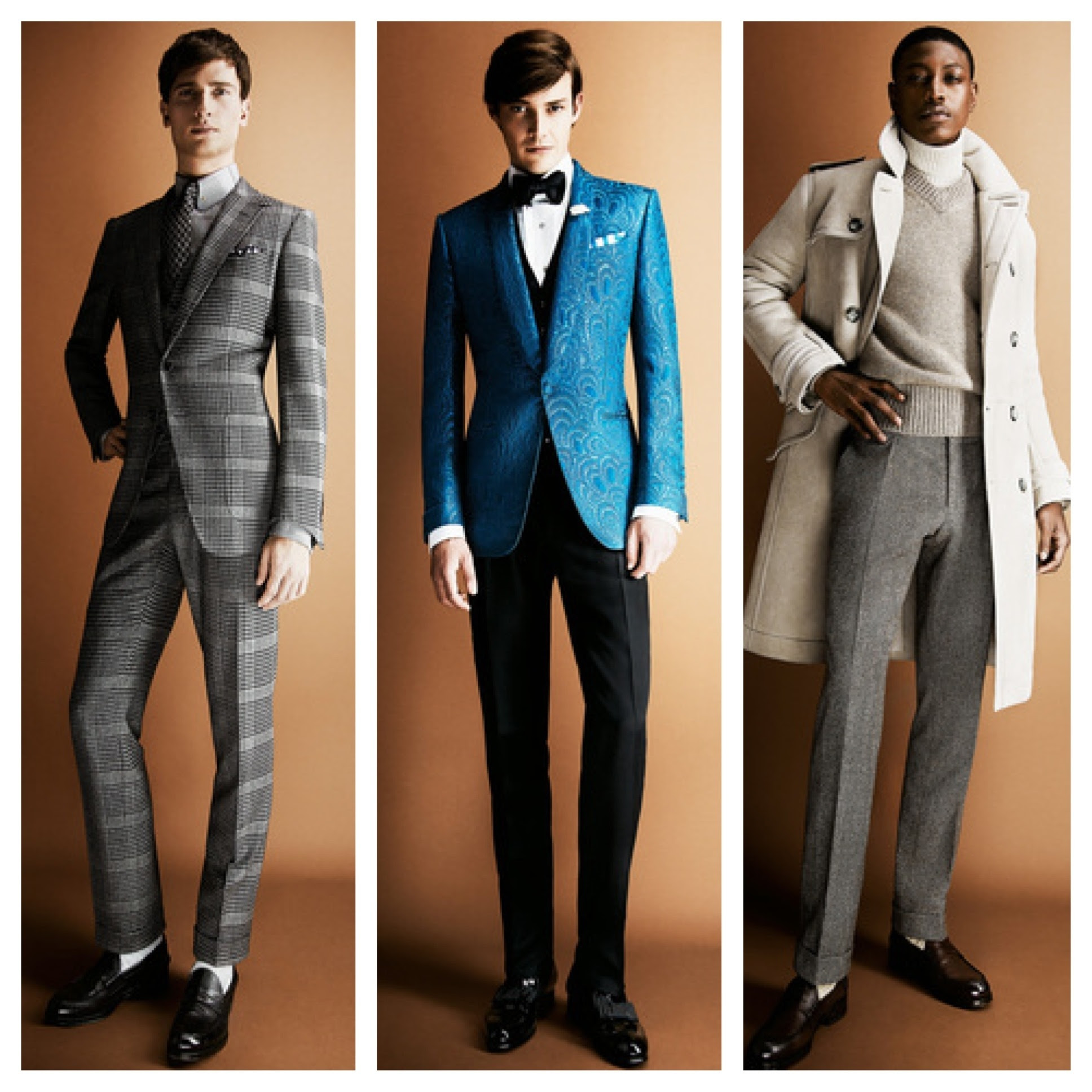 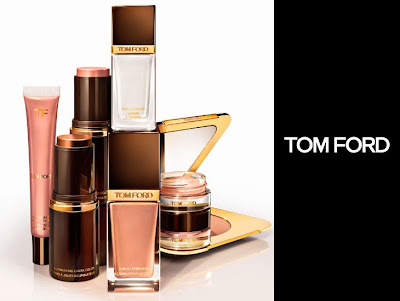 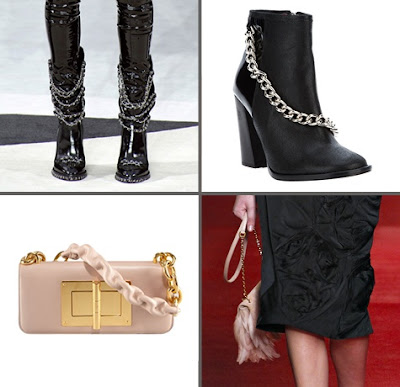 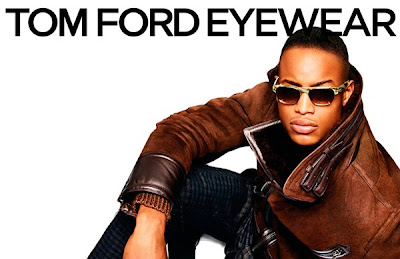 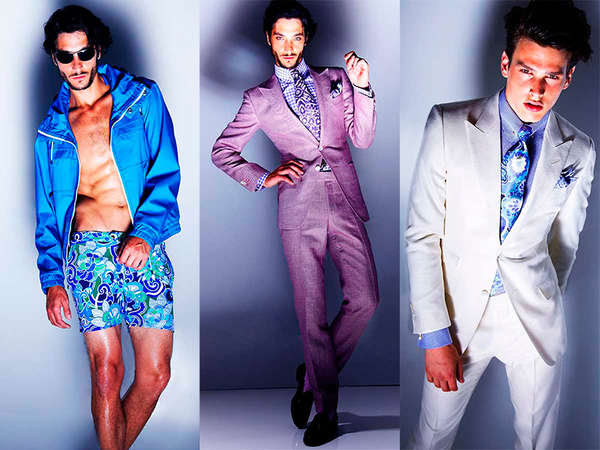 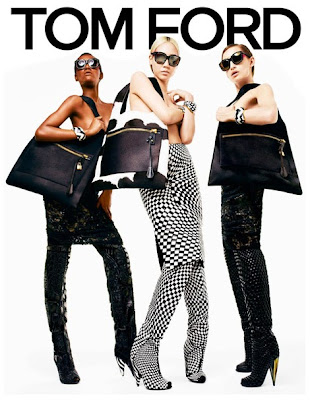 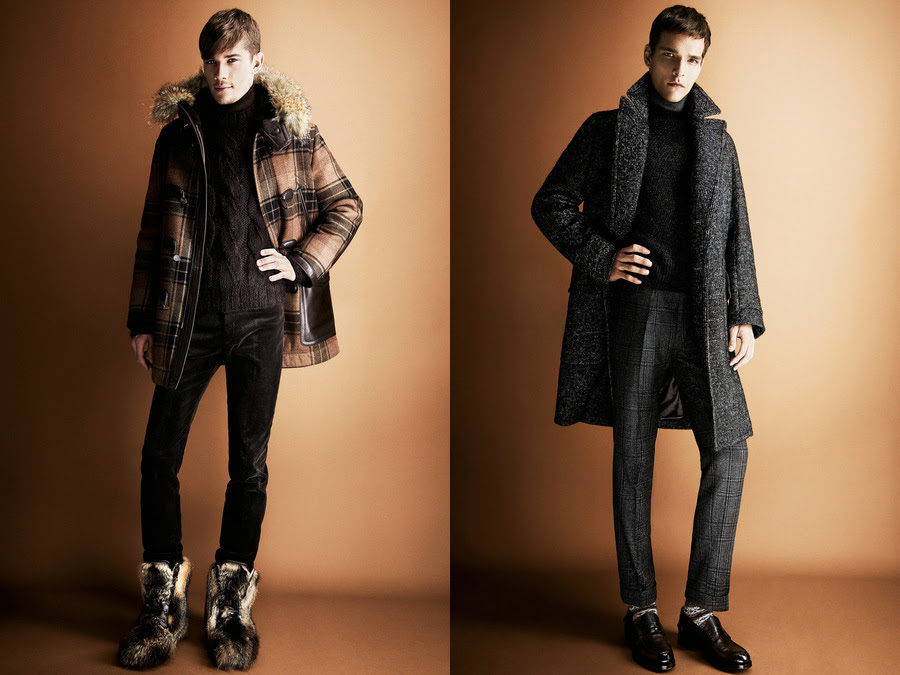 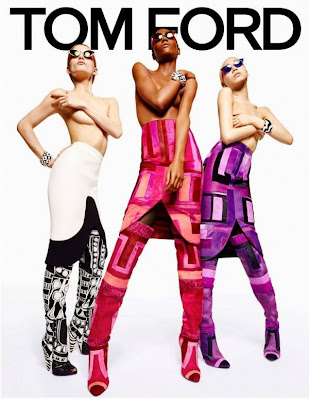 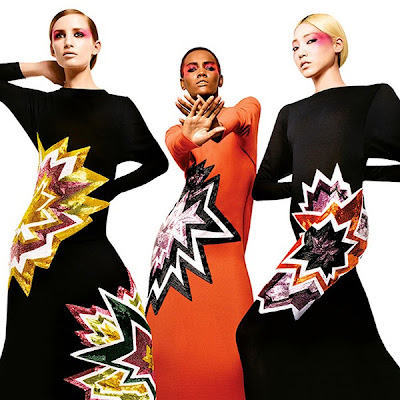 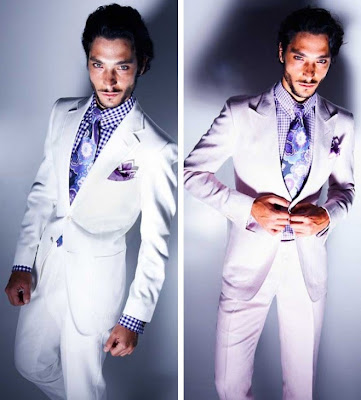 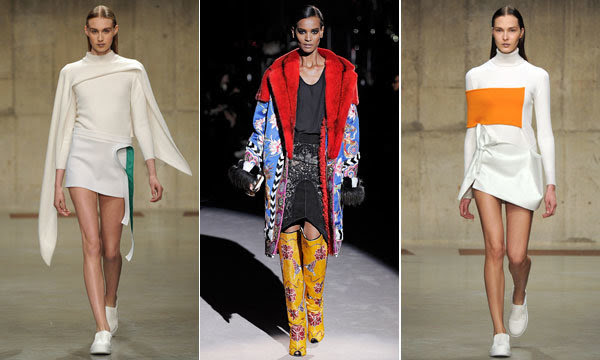 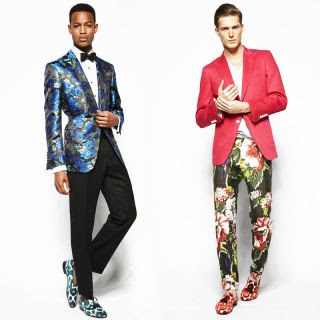 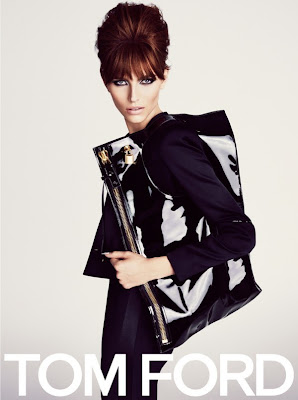 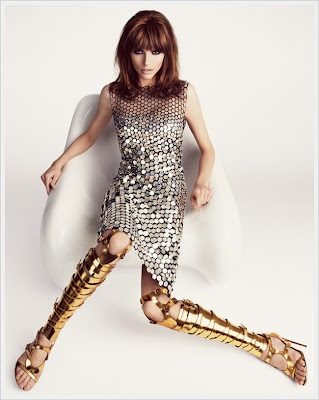 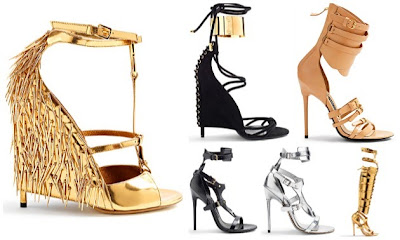 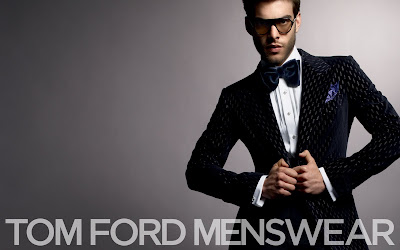 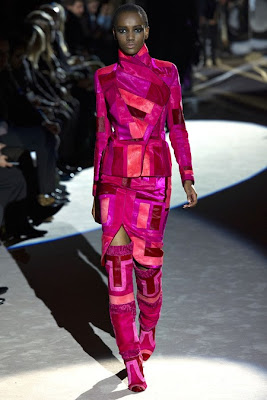 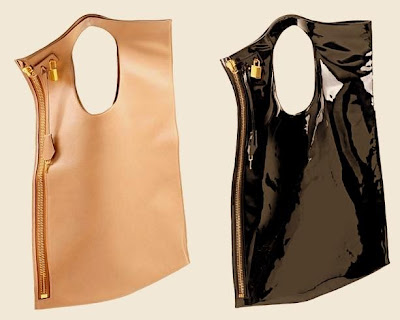 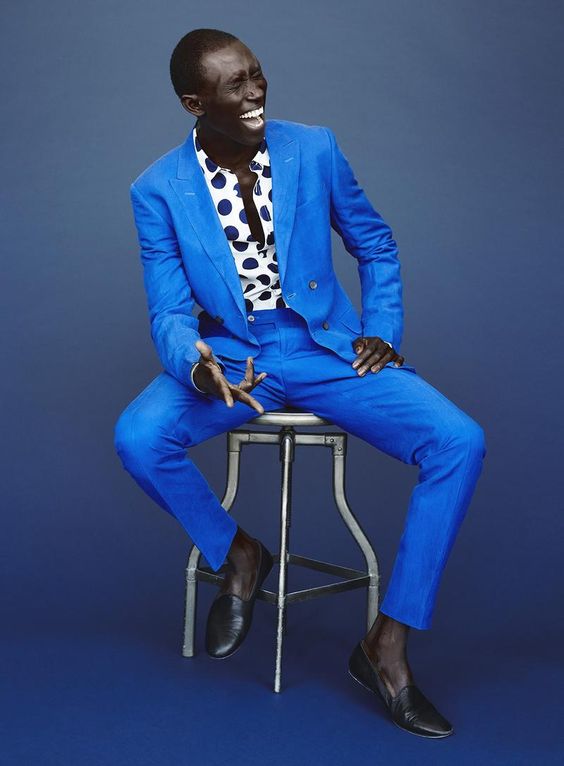 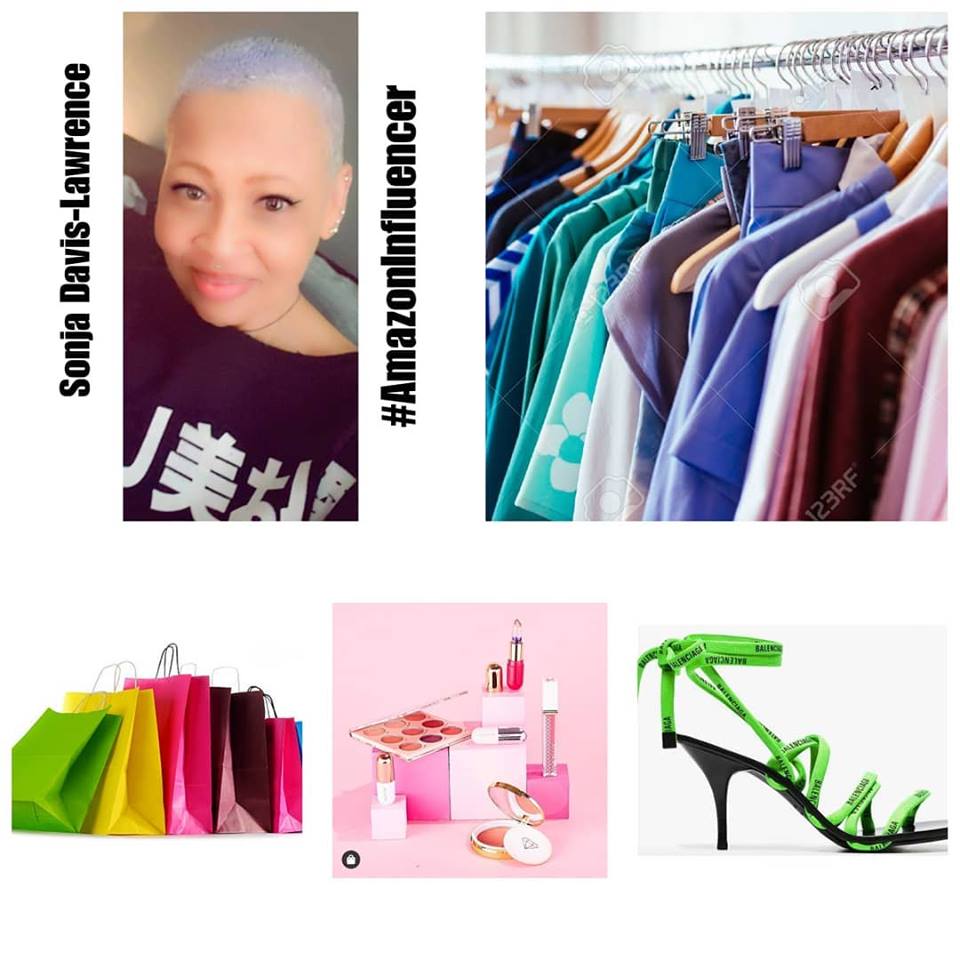 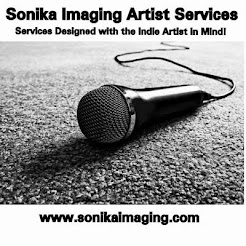